Please pick, chose and retweet. Or tweet your own: 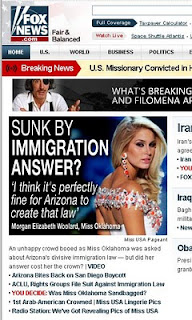 The supposed controversy surrounding Sunday Night's crowning of Miss America was made to order for Fox News Channel. What better than a story that mixes the Network's love of beauty queens with its penchant for stirring up right-wing anger over issues like gay marriage and immigration.

Over the air and on the web, Fox devoted much of its coverage to questioning whether Miss Oklahoma was "sandbagged" by the liberal elite for her support of Arizona's anti-immigration law. Bumped from the front page of FoxNews.com: any mention of the BP oil spill in the Gulf, new information on the attempted Time Square bombing and coverage of the Supreme Court nomination.

The messages behind those news items are perhaps too nuanced for Roger Ailes, who seems to prefer his reporting wrapped in a political message and sprinkled with conspiracy.

It also helps to have women in bikinis.
Posted by Tim No comments: 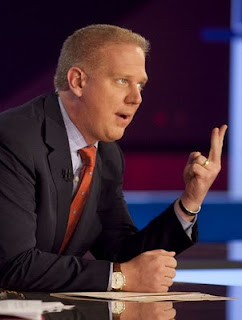 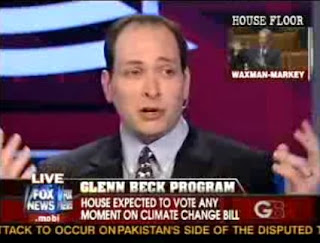 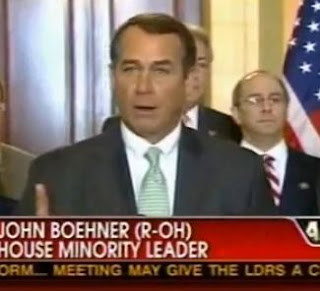