The Guardian's Glenn Greenwald just offered an inside account of his relationship with NSA whistleblower Edward Snowden. During a speech at the Socialism 2013 conference in Chicago, Greenwald praised Snowden and those like him who shed light on abuse by the powerful.

Greenwald said that Snowden's sacrifice inspired him to continue to reveal the full extent of U.S. government surveillance efforts. To that end, Greenwald gave the audience a preview of his next Snowden exposé:

"There's another document that I probably shouldn't [share with you] because it’s not published," Greenwald said. "You’re getting a little preview."  It's a report on "a brand new technology [that] enables the National Security Agency to redirect into its own repositories one billion cell phones calls every single day." (video at 40:00).

For now we'll have to wait on Greenwald to divulge more.

Five Questions for the Next FCC Chief

Tom Wheeler, the White House's pick to head the Federal Communications Commission, was for years a well-heeled lobbyist for cable and wireless companies.

He also served the president's 2008 and 2012 election campaigns as a top "bundler," raising more than $700,000 from undisclosed donors in support of Obama.

Many in the public interest community see Wheeler's insider status as more of a minus than a plus. Wheeler's confirmation hearing in the Senate today is the nominee's best chance to prove these skeptics wrong.

Why William Eggleston is the Greatest Living Photographer, and Why He'll Never Admit to it


A show of William Eggleston’s early work hangs for another six weeks at New York’s Metropolitan Museum of Art.

It’s been a good year for the photographer, if you count exhibits at major international venues as “good.”

What D.C. Doesn't Get About NSA Surveillance

Watching conventional wisdom form in Washington can be appalling. The emerging consensus on surveillance this past week has D.C.'s pundit class saying that privacy violations are a small price to pay for keeping Americans safe.

But conventional wisdom is wrong. Trampling over our most essential rights is never OK. All of us should be free to connect and communicate without fear of government intimidation.

Too many of Washington's talking heads and politicos don't seem to get this. Their profound misreading of the Constitution has put our democracy on a perilous path toward a surveillance state. 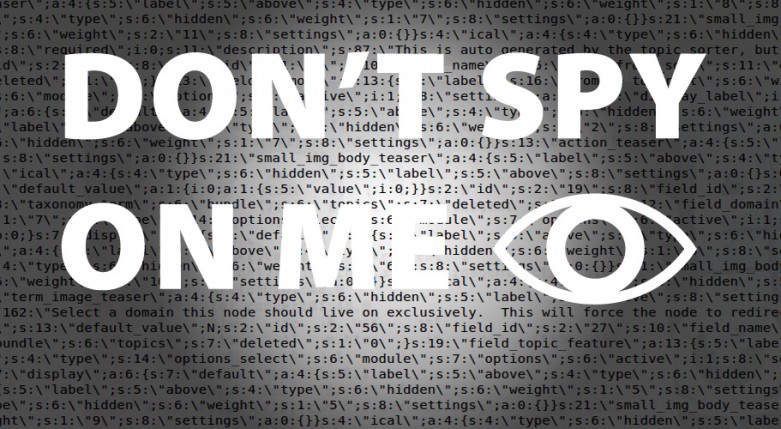