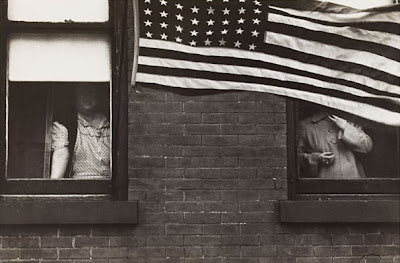 Dirty politics is a growth industry with few happy customers. In the run-up to Super Tuesday, television viewers nationwide had to endure an onslaught of negative and deceptive political ads.

For many in key primary and caucus states that meant sitting through up to 12 such ads an hour. And the vast majority of these ads went on the attack: The three political action committees buying the most television time this election season have spent more than 98 percent of their money on ads that discredit one or another candidate, according to Kantar Media.

These attacks by their very nature are misleading. FactCheck.org, which tracks accuracy in political messaging, found that the "avalanche of negativity" in recent political ads also contained a fair share of distortions and lies.