The death of the Internet is at hand.

Sound familiar? That’s what Internet pioneer Robert Metcalfe predicted in 1995 when he wrote that spiraling demands on the fledgling network would cause the Internet to “catastrophically collapse” by 1996.

Metcalfe, of course, was dead wrong: The Internet is still chugging along nearly twenty years later, with a predicted 3 billion users by year’s end.

Still, the Internet’s fate feels distinctly uncertain as 2015 begins. Washington is engaged in a furious debate over Net Neutrality, access to affordable broadband services is still considered a luxury for many, while governments here and abroad continue to filter digital communications to spy on everyone, crack down on dissident voices and silence speech.

OK. My Best Records of 2014. This took a while to compile, including hours of winnowing, playing over and again, and gathering feedback. Despite that, you're entitled to hate this list or love it. All I ask is that you give these a listen and then share your favorites for the year (listed alphabetically):

The tall tales of the phone and cable lobby keep crumbling down.

Last week we saw a string of the country's biggest Internet service providers, including Comcast, Verizon and Time Warner Cable, admit what we've said all along: Reclassifying Internet access as a Title II telecom service won't hurt broadband investment. For years they've been claiming the opposite just to scare the FCC away from using Title II to protect Net Neutrality.

And here's another thing the cable lobby doesn't want you to know: Buried deep in the $1.1 trillion spending package Congress just passed is a provision to extend a moratorium on local and state taxes for Internet access. That moratorium is called the Internet Tax Freedom Act (ITFA), and Congress just reauthorized it through October 2015.

For weeks the cable lobby has been telling anyone who will listen that reclassification would sock Internet users with a "whopping" new Internet tax. 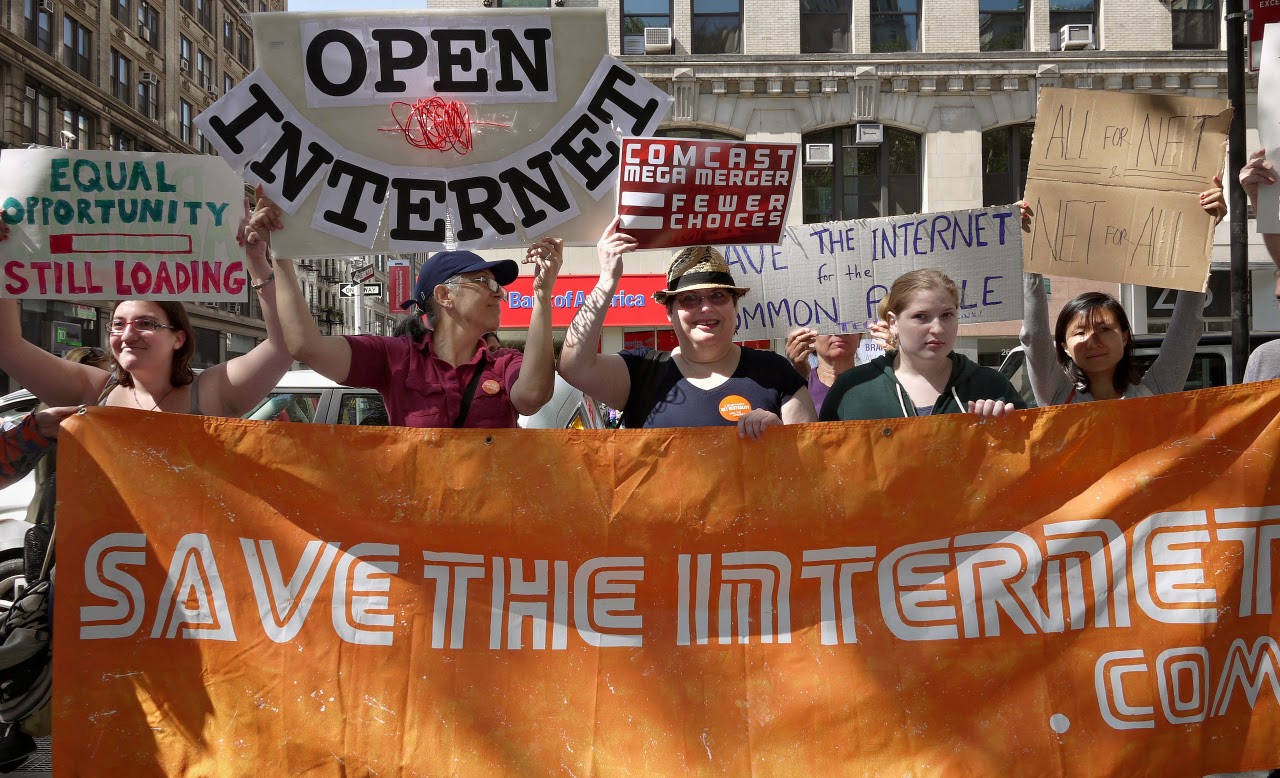