Big and Fast, Open and Affordable

Hello my name is Timothy Karr. I am from Free Press, the public advocacy group that fights for everyones’ rights to connect and communicate.

Free Press has 55,000 members who call New York their home.

I first moved to New York City 25 years ago. At that time the Internet was in its infancy. It had just been made available under an open protocol. And this gave millions of everyday users the power to share information, create websites and connect with one another.

From there the network grew into a truly World Wide Web -- a people-powered engine of economic opportunity and free speech.

For more than a decade I have represented the interests of these Internet users.Wherever they are in America, people have told me one thing: They want an Internet that is big and fast, open and affordable.

I’m here tonight to tell you that this merger would accomplish none of this. 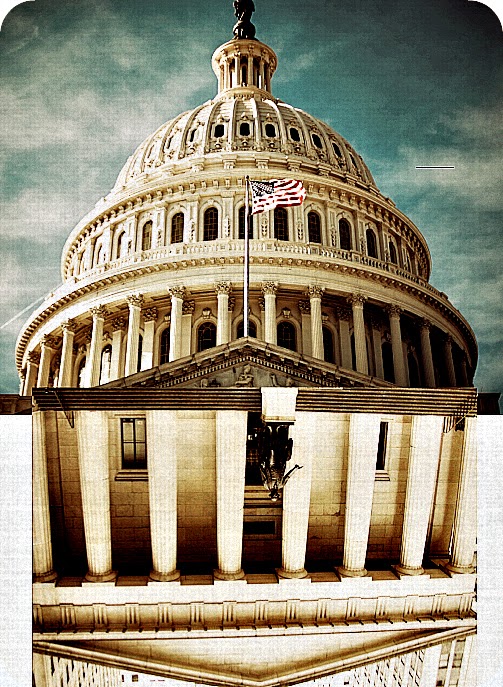 Last Tuesday, Rep. Eric Cantor learned the hard way that crony capitalism comes at a political cost. In a decisive 10-point upset, Cantor’s Republican primary opponent David Brat defeated the Virginia congressman after charging that he was “trying to buy this election with corporate cash.”

Few inside Washington thought charges like this would stick; for decades they’ve opened their campaign coffers to millions of dollars from Fortune 500 firms without fearing any consequences at the ballot box.

Since arriving on Capitol Hill in 2001, Cantor has received corporate contributions extending from Bank of America to Verizon and beyond. Only four other lawmakers took in more corporate cash during the most recent election cycle.

In exchange, Cantor became big businesses’ “ace in the hole.” According to TIME, big banks, energy and defense industries, insurance firms, and phone and cable companies knew they could rely on Cantor to put their interests before those of his constituents back in Virginia’s 7th District.

Time to LOCK CAPS and Save the Internet


As with many complicated issues making news, it often takes a comedian to sort things out in ways most of us can understand.

Last night John Oliver, host of the popular news-comedy show Last Week Tonight With John Oliver, informed the world about Net Neutrality in ways that were both nutritious and hilarious. Yes, funny broccoli.