Building an Internet Movement from the Bottom-Up 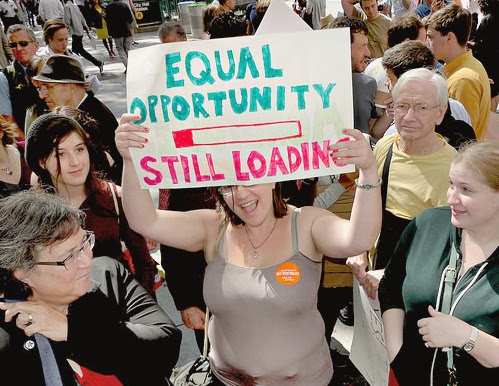 In the early days of the Arab Spring, Wael Ghonim declared, “If you want to liberate a society, just give them the Internet.”

In retrospect Ghonim, a well-known Egyptian activist at the center of Cairo protests, should not have stopped there. Just giving a society the Internet isn’t enough to set it free.

As pro-democracy and social justice movements have taken root on the Web, they’ve been challenged by official efforts to remake networks into tools of censorship and exclusion.


... story continues at Medium.com
Posted by Timothy Karr No comments:

President Obama Comes to the Defense of Gigabit CIties


On Wednesday, President Obama called for an end to rules that prevent cities towns and other communities from creating their own high-speed Internet networks.

During a speech in Cedar Falls, Iowa, Obama urged the Federal Communications Commission to preempt state laws that restrict municipal broadband networks. The phone and cable lobby pushed hard for these bills and succeeded in getting at least 19 on the books in states ranging from North Carolina to Utah.