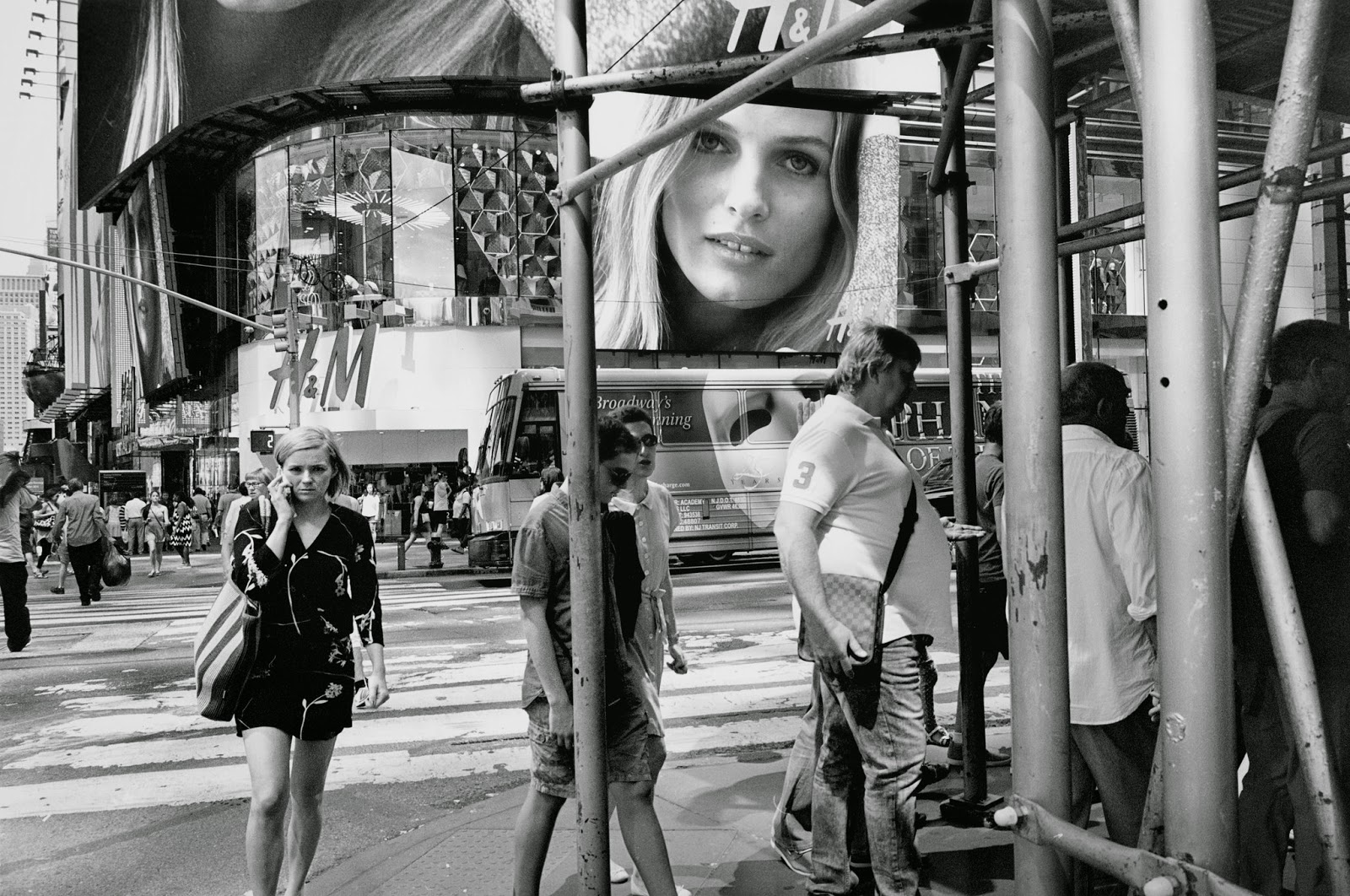 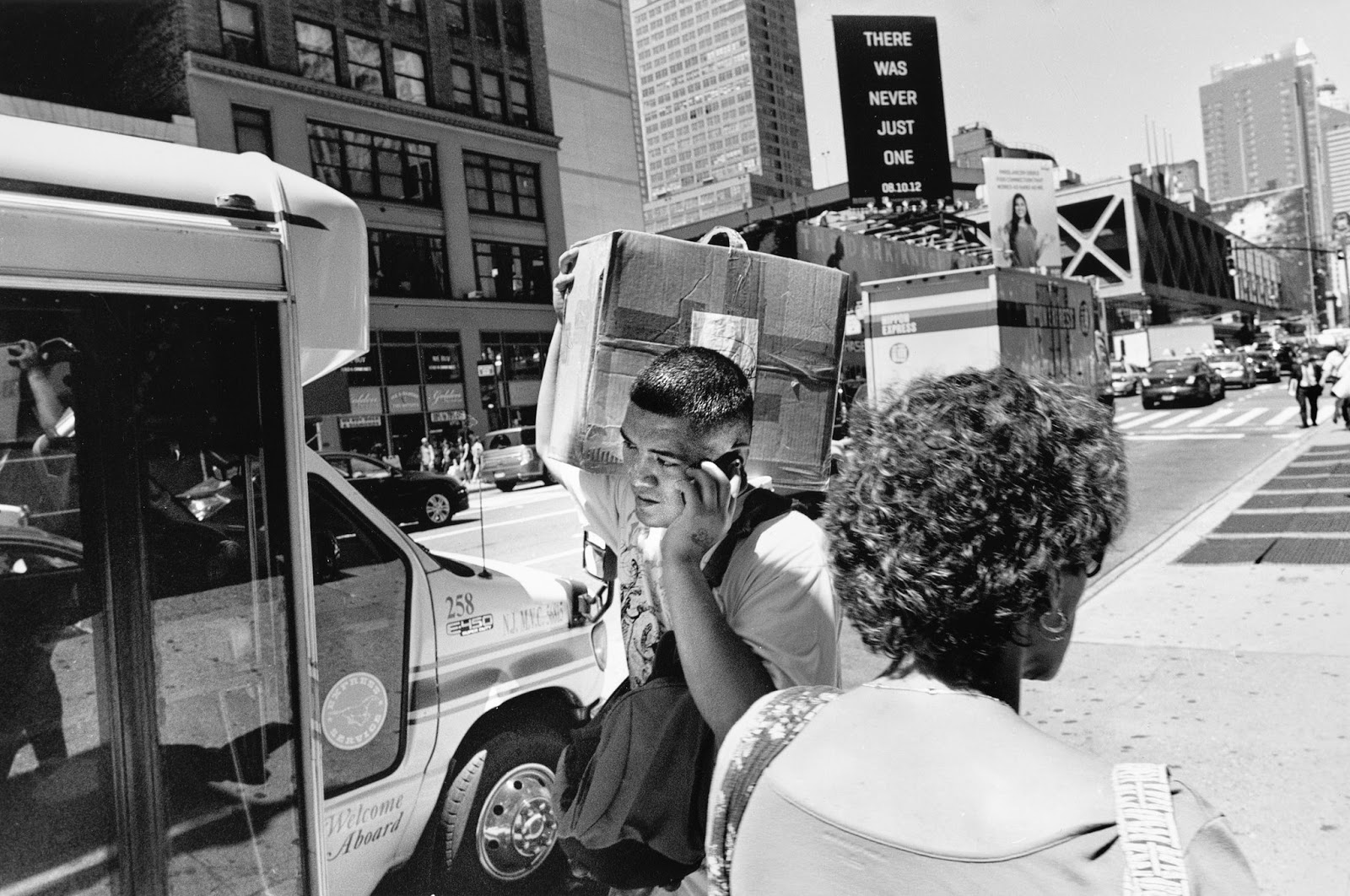 Your Right to Record: Protected by Law, Disrespected by Law Enforcement

While Feidin Santana and Ramsey Orta are hardly household names, these men played pivotal roles in one of the most important civil rights stories of our time.

They made news by using their cellphone cameras to record the police killings of two unarmed black men: Walter Scott and Eric Garner. And though they may not have realized it at the time, such recording is constitutionally protected.

But that may be little comfort to people who record tense encounters between police and the public. After filming the April 4 shooting of Walter Scott, Santana told NBC News, “I felt that my life, with this information, might be in danger. I thought about erasing the video and just getting out of the community, you know Charleston, and living some place else.”

For Telco Industry Hacks, Progress Is Just Another Word for Crony Capitalism

The Internet’s politically engaged public is here to stay. Millions of people have begun to use online tools to engage in policy fights and protect our online rights — most recently to secure historic Net Neutrality rules at the Federal Communications Commission.

That’s a good thing. But it’s rattled the cages of those on the losing side of these battles. Many of their responses don’t deserve to be taken seriously. But every so often something emerges from Washington that is so reckless and repugnant that it cannot be ignored.

On April 1, the Information Technology and Innovation Foundation (ITIF), an industry-funded think tank, convened a panel of industry-funded “experts.” ITIF held the D.C. event to blast what it calls “tech populism” — embodied, speakers said, by groups like Free Press, the ACLU and the Electronic Frontier Foundation. In its place panelists touted “tech progressivism” — for which industry-funded think tanks like ITIF and the Progressive Policy Institute are the supposed standard-bearers.