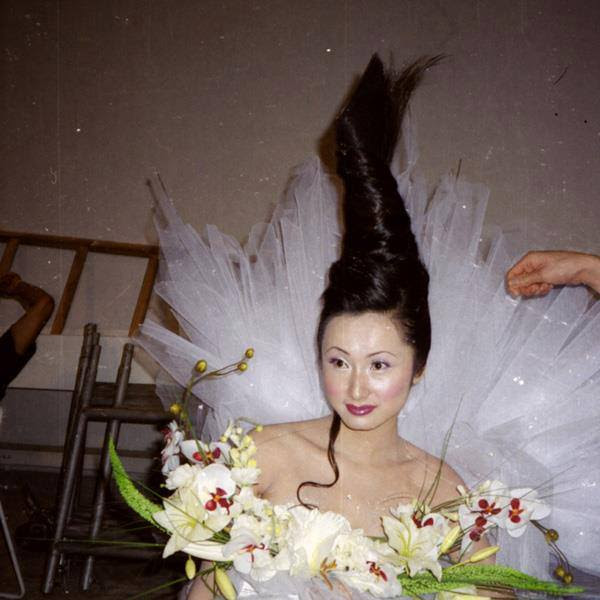 The result is an eclectic and expansive mix of snapshot readymades. Taken together, they tell a story about China during its early period of cultural and economic transformation, after the Communist Party had abandoned the "Cultural Revolution" to experiment with market-oriented reforms.

Images dating from the eighties, nineties and early aughts show the results of this change -- as viewed through the lenses of ordinary Chinese citizens. With new disposable income they purchase cameras, travel the world, pose with friends, and consume luxury goods.

In a March interview with Christin Aucunas, Sauvin talks about his process, and what he thinks differentiates the photographic editor from the artist:


"Basically, I don’t see my self as an artist, but I see myself as a photographic collector. So, what I do is I find images that would have been lost and I show them. In a sense, I don’t change or modify the pictures. I just show them as they are and then what is important for me is the stories that emerge organically from the archive and what they say about people.

The archive does not only say something about the Chinese people, but many of the themes are universal. The negatives talk about birth. They talk about death. They talk about love. They talk about work and leisure. So that is why everyone can identify themselves in these pictures. However, there also are very specific stories and themes to China and to the history of the country at the time...

"So what I do is I have a huge amount of pictures and I am not looking for something, I am just looking at the pictures again and again. Some very expected and very unexpected themes emerge. For example, the women with the fridges are a very good example of something I can’t control. Before seeing this images, you can’t actually think about such stories. It is really about looking. Then it is the work of the editor."

I don't see the need to disqualify Sauvin's artistic ambitions. There's an history of precedent-setting artists as finders (Duchamp), artists as collectors (Warhol), artists as curators (Donnelly), artists as editors (Mandel and Sultan). That Sauvin decided to collect this work is itself an act of art, and a part of an established artistic tradition.

The work is powerful and inspiring for reasons not conceived by the original Chinese photographers, but by the collector who saw that the whole represented more than the sum of its parts. 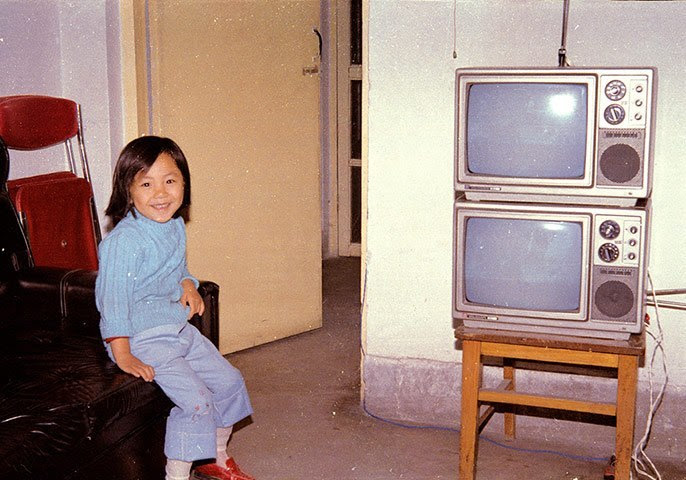