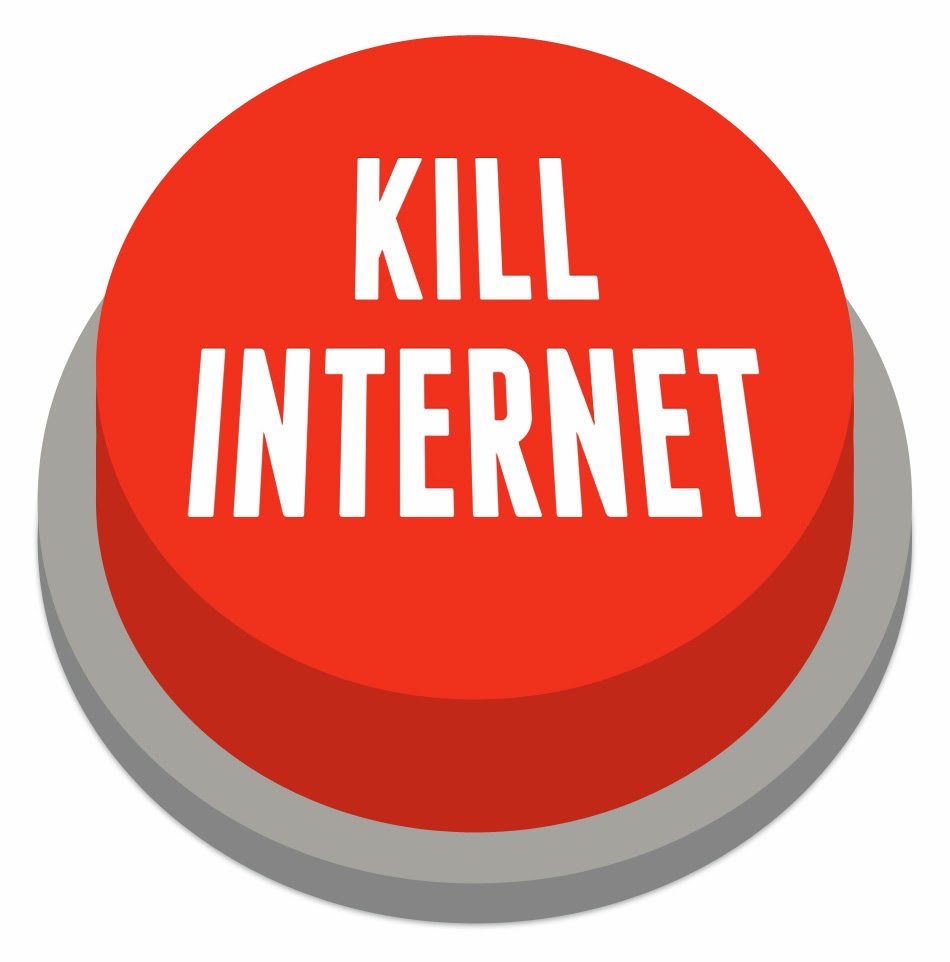 Since then — and especially since this month’s federal appeals court ruling overturning the Net Neutrality rules — phone and cable company proxies are saying that the problem does exist, but that it’s not really a problem after all.

“Payola (paying radio stations directly for extra airplay) … is frequently derided by those who misunderstand it, but it actually helps new artists break through,” argue Berin Szoka and Geoffrey Manne in a Wired commentary. “Sponsored data and other prioritization arrangements on the Internet are just a further extension of this.”

(To Szoka and Manne’s credit, they do run a disclaimer at the end of the article. The writers apparently receive their own payola, in the form of checks from network providers.)

In any case, the new industry rhetoric assumes three things:
That point one directly contradicts point three is cause for concern. The debate against Net Neutrality is filled with such inconsistency

When she argued Verizon’s case before the federal appeals court, company lawyer Helgi Walker said the company wants to prioritize the websites and services that are willing to shell out for better access. She also admitted that Verizon can block access to online content providers that don’t pay the company’s new tolls.

“I’m authorized to state from my client today that but for these rules we would be exploring those types of arrangements,” Walker told the court. Her admission might have gone unnoticed had she not repeated it on at least five separate occasions during oral arguments.

When the court ruled in Verizon’s favor on Jan. 14, the company’s spokespeople reversed themselves, again:

“Verizon has been and remains committed to the open Internet that provides consumers with competitive choices and unblocked access to lawful websites and content when, where, and how they want,” wrote Verizon General Counsel and Executive Vice President Randal Milch. “Today’s decision will not change consumers’ ability to access and use the Internet as they do now.”

So how do Milch’s comments square with the oral arguments Walker made on behalf of Verizon last year?

They don’t. And that’s a problem.

The truth is that Verizon can pretty much say anything, because it and a small handful of other phone and cable companies control access to the Internet in the U.S.

In vast stretches of the country, Internet users have no more than one viable wired option, most likely a cable provider. And while wireless smartphones have made inroads, the Internet experience of your iPhone is a far cry from that delivered via fast fiber or cable lines.

Lacking choice, Internet users can’t vote with their feet, switching from a provider who threatens openness to one that protects it. The few phone and cable options that exist want to control both Internet access and online information, both the tubes and their content.

Where there’s a market failure as broad as this, we need to ensure that everyone that is connected to the service is able to share information with everyone else online at the speed that they paid for.

The only clear way to protect this openness is to treat access providers as the common carriers that they are. And the best way to do this is for the FCC to reclassify its authority over broadband providers under Title II of the Communications Act.

Title II authority is not about regulating the Internet. It’s about making sure Internet service providers don’t use a monopoly over access to meddle with our rights to connect and communicate. This is a critical distinction and one that free-speech lovers everywhere should embrace.

The phone and cable companies and their paid-for experts can say whatever they want, for or against the open Internet. With real Net Neutrality protections in place, though, they can do little to destroy it.
Posted by Tim